There ain’t no month like Vintage Science Fiction Month.  I took full advantage of the five Thursdays in January and published five Vintage SF Month posts: a guest post on “Shambleau” and “Black God’s Kiss,” a review of Alec Nevala-Lee’s account of John W. Campbell’s editorship of Astounding, a review of Heinlein’s Space Cadet, and reviews of collections of short stories by Isaac Asimov and C.L. Moore.

Throwback SF Thursday is officially retired.  Which is not to say I’m going to stop reading and writing about vintage SF.  Rather, Thursdays will no longer be devoted to vintage SF and vintage SF will no longer be limited to Thursdays.  It’s gotten too hard to juggle planning posts on three different types of books each week.  (I published 21 posts across the two blogs in January . . . it was a bit much.)  For one-post weeks, posts will go up on Tuesdays.  For two-post weeks, posts will go up on Tuesdays and Thursdays.  (Speaking of branding—I really need to stick with the whole Tuesdays thing.)

All that posting did at least get some attention.  January was my third-best month ever at both Every Day Should Be Tuesday and Hillbilly Highways.  I didn’t flog the Hillbilly Highways Facebook page quite as hard this month, but I was gratified to see that post engagements are still up.

I acquired and started too many books in January, but at least I finished six.

I’m going to be mashed by a big work project all month, but I won’t be disappearing on you.  I have another one of my rare guest posts scheduled.  I need to post reviews of The Savage Tales of Solomon Kane and Jirel of Joiry.  I’m building up quite the nonfiction backlog over at Hillbilly Highways, but first up tomorrow is a very personal post.

Top 5 Posts at Every Day Should Be Tuesday 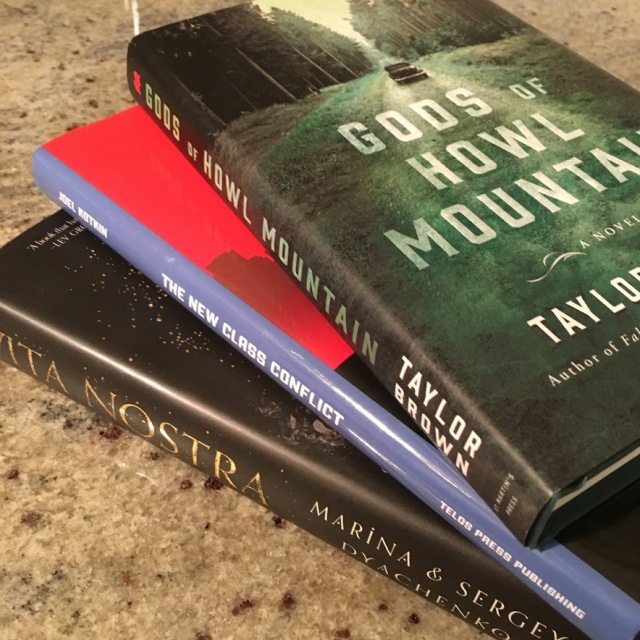 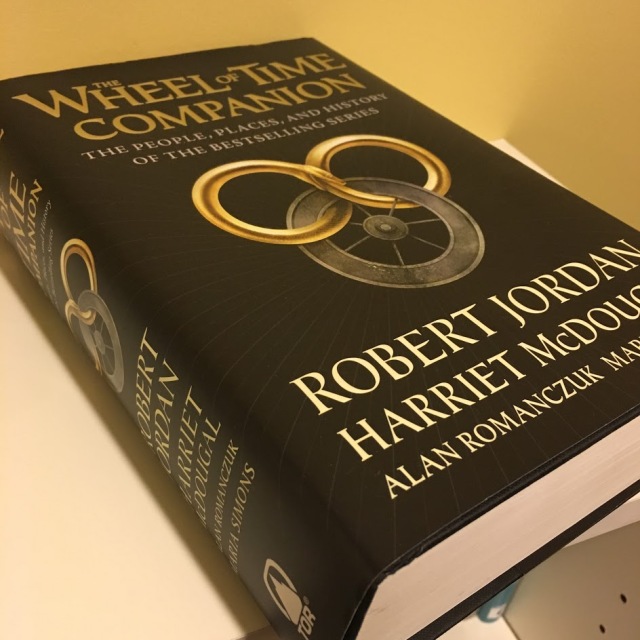