I enjoyed participating in my first The Broke and the Bookish Top Ten Tuesday yesterday that I decided to go ahead and do my Top 10 New-to-Me Favorite Authors from 2014.  I did keep it to ten authors: Manly Wade Wellman, Miles Cameron, William Campbell Powell, Max Gladstone, Larry Correia, Wesley Chu, Barbara W. Tuchman, David Skeel, Peter Ackroyd, and Robert G. Hoyland. 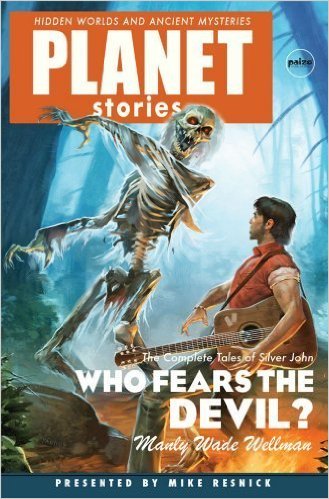 I’m glad I was able to add one of the Old Masters both in 2015 (Jack Vance) and 2014.  Wellman’s Silver John stories perfectly capture the voice of the people of the Appalachian Mountains.

Miles Cameron (The Red Knight and The Fell Sword) 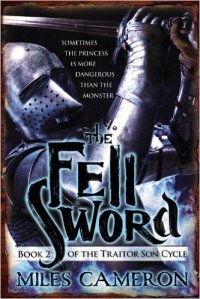 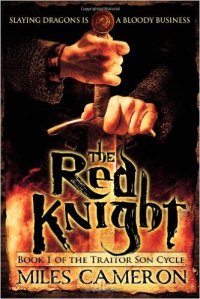 Cameron has to be my favorite of the past two years.  And Cameron’s Traitor Son Cycle might be the best ongoing epic fantasy right now.  Reviews of The Red Knight, The Fell Sword, and The Dread Wyrm available here, here, and here, respectively. 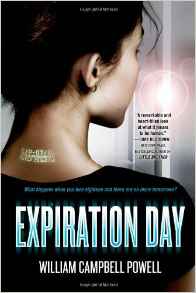 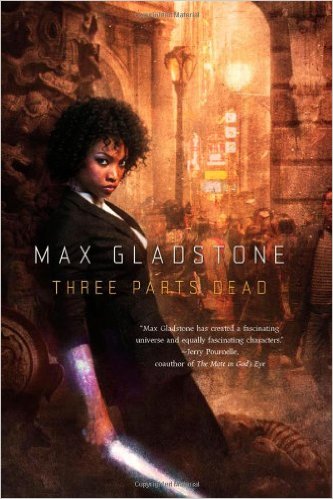 I was introduced to Max Gladstone and Charles Stross by the Hugo Awards.  Both leave genius dripping from the pages, but Gladwell’s plot wasn’t an indecipherable mess.  Plus I think we can all agree fantasy needs to draw inspiration from bankruptcy and corporate restructuring more often. 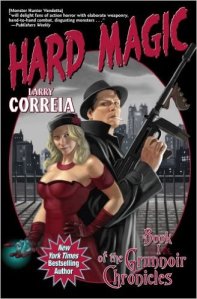 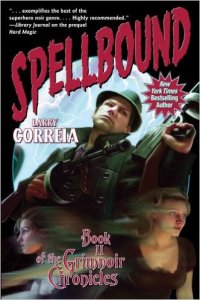 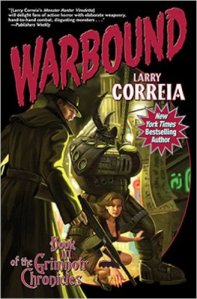 Correia was another author I wouldn’t have been introduced to but for a well deserved Hugo nomination.  His Grimnoir Chronicles is a hell of a ride, and deeper than many of the more “literary” alternatives.

Wesley Chu (The Lives of Tao) 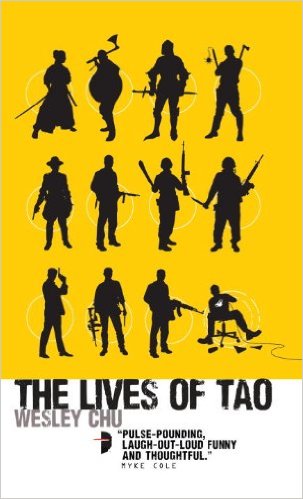 Chu picked up his well deserved Campbell award this year.  The Lives of Tao was the best of the trilogy. 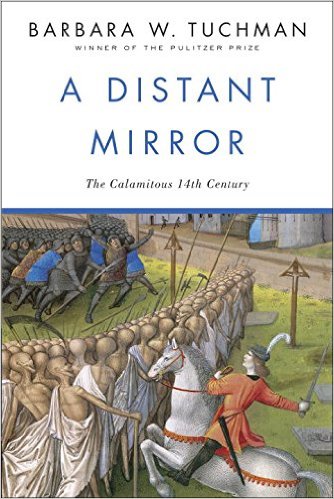 Tuchman is probably best known for her history of WWI, but how as a fantasy fan could I pass up her book on the Hundred Years War? 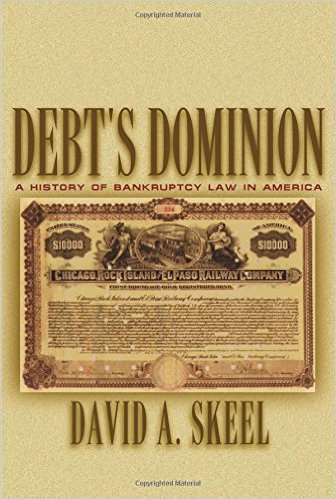 Extremely lucid history of the American bankruptcy system through a social choice lens.

Peter Ackroyd (Rebellion: The History of England from James I to the Glorious Revolution) 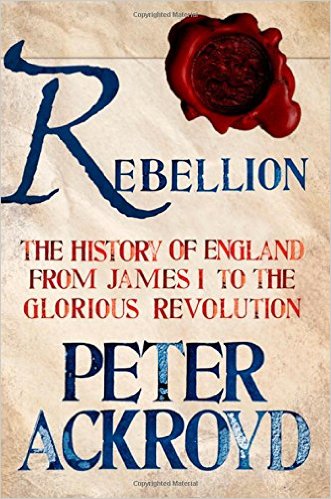 The Ackroyd multi-volume history of England probably isn’t as good as the Dan Jones multi-volume history, but Jones hasn’t gotten to modern England yet.  So go ahead and read Rebellion; if you’re an American, this is America’s history too.  Amazon review here.

Robert G. Hoyland (In God’s Path: The Arab Conquests and the Creation of an Islamic Empire) 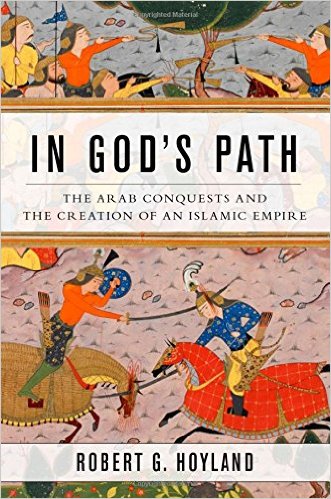 Hoyland gives us a fresh look at the creation of the Arab Empire by focusing on non-Arabic classical sources (the traditional problem being that no contemporary Arabic sources exist).  Amazon review here.

Blogs on books at Every Day Should Be Tuesday (speculative fiction) and Hillbilly Highways (country noir and nonfiction). https://everydayshouldbetuesday.wordpress.com/ https://hillbillyhighways.wordpress.com/
View all posts by H.P. →
This entry was posted in Sundry and tagged Top Ten Tuesdays. Bookmark the permalink.